We’re the most reliable Closed Captioning Company in the United States with over one million hours of national and local programming since 1987 and over 30 years of Captioning Real-Time News.

In 1991, CNN selected MCS to provide their real-time closed-captioning, and by 1994 MCS was captioning four of their networks. MCS, in 2001, was closed-captioning the events of 9/11 on CNBC, Fox News Channel, and CNN networks simultaneously. MCS was instrumental in using innovative technologies at the time, Digital 56k, frame relay, direct circuits for delivering real-time data from our California offices to our broadcast and cable network clients. 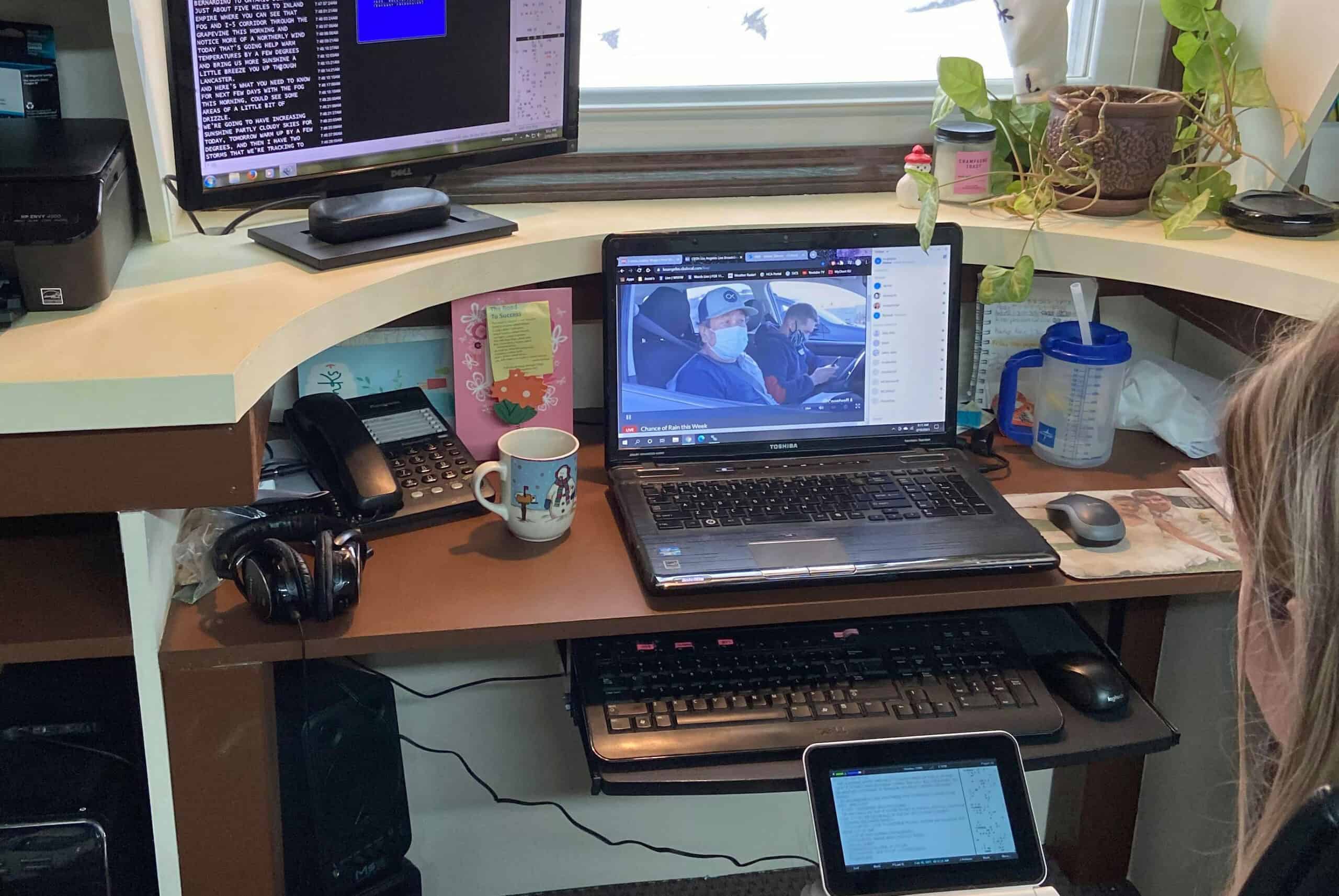 Real-Time Captioning is the process of creating text from the audio or speech track of television broadcasts and streaming video as it occurs.

If you are interested in choosing Media Captioning Services for your real time closed captioning needs, please contact us. 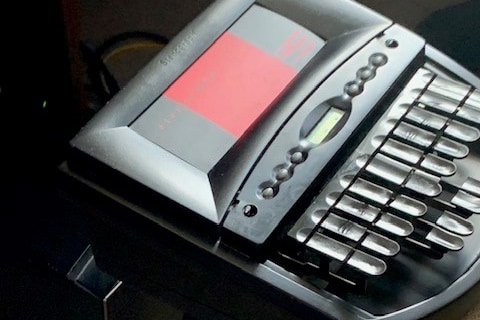 Over 30 years of Experience

Media Captioning Services has captioned over 1 million hours while addressing any technical issues that can occur in the captioning.

Learn more about us

Recent advances in the field of artificial intelligence spurred by developments in neural network research, computer processing power, and in some respects, the internet, have given rise to myriad speculation about applications for this technology in speech-to-text.

Although advances have been impressive, current automated speech-to-text systems are failing to produce better than 90% accuracy on even the most common turnkey transcription or speech-to-text applications, at least from commercially available systems. Cognitive resolution of words to produce accurate replication of speech to text is still elusive, and still awaits further advances in neural network/cognitive recognition by these computing systems.

Example of a real-time captioned event, with streamed text (absent control codes) of the live event. We call this CYBERSCRIPT™. Call the number at the top of our site to order closed-captioning or CYBERSCRIPT™ services.

What is closed captioning?

Closed captioning is an assistive technology that allows the deaf and hard of hearing to comprehend video content.

What is Real-Time Closed Captioning?

Real-time closed-captioning is the process of creating text from audio/speech broadcast on video programming displayed on television, and other sources such as streaming video. The text data is encoded into devices at broadcast stations/entities and displayed on devices equipped with decoder chips, with text appearing in various portions of the video screen. Read More about real-time closed captioning.

Real-Time is typically used in network broadcasts to maintain accuracy and flexibility. Lately Real-Time has extended to Live Stream Captioning over Twitter, Facebook, etc.  Offline content is typically captioned when the content will be used for purposes outside of a broadcast or streaming.

We use CYBERSCRIPT™ services for your internet captioning events.
Contact us at 888-777-3966 for further information.